How to get rid of old and create new, more desirable habits? 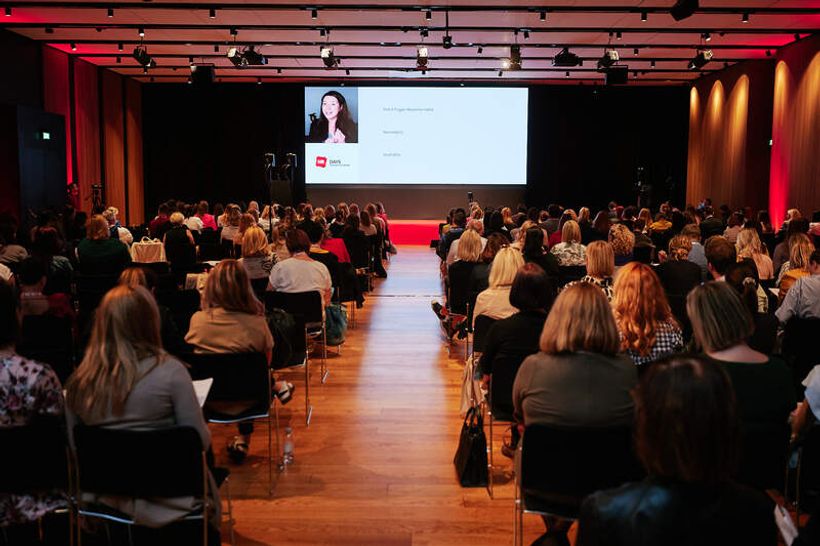 The final lecture of this year’s conference was that of award-winning behavioral medicine doctor Lisa Bélanger on lifelong learning and habitual behaviors.

According to a 2009 study by researchers at University College London, it takes between 18 and 254 days to get rid of an old or adopt a completely new habit, and the average time to adopt a new pattern of behavior is 66 days.

Just over two months. Much or little, judge for yourself.

Surely the following is true - people are slaves to habitsWe notice this in our friends, family members, colleagues at work. And if we are to be completely honest, we can find certain patterns of behavior and automated reactions in ourselves too.

Habits can be socially desirable and beneficial, such as regular exercise, waking up earlier (after enough sleep) or meditation, but also harmful and socially unacceptable. No matter what your goal is, creating a new or eliminating an unwanted habit, it is imperative to start with small and simple steps, advises Dr. Lisa Bélanger, an award-winning psychologist and behavioral change expert.

„First determine your ultimate goal, let’s say it’s losing a certain number of pounds. Then define the method, or habit, by which you will achieve this. Let’s just say it’s a daily run. Now that you have a goal (to lose extra pounds) and a method (to run) to get there, it’s time to determine a series of smaller, simple steps. The first is winding the alarm clock for waking up earlier. Then it is important to get out of bed the moment the alarm goes off. Once you are up, you can get dressed. After that, when you are already on your feet and dressed, get out of the house and just walk away. Break your target habit into a few small steps and try to work on each one. Every day ", said Lisa in her lecture on lifelong habits at this year's HR days conference.

According to Lisa, it is human nature to reach for the simplest solutions, the answers whose choice will least disturb the comfort zone in which we like to stay.

To really ‘catch’ a certain behavior and create habits, it is necessary to have a good enough answer to the question of why we do something in addition to the ultimate goal and method.

"Intrinsic motivation is extremely important. We need to care about the goal we want to achieve. Also, determine the small rewards you will be honored with after sticking to the schedule and decision you made for a week or two. And track progress. "Through applications, calendars, spreadsheets in notebooks,", she said.

By putting individuals whose habits we want to change into communities whose members already share desirable behaviors, we will more easily achieve the desired change. This solution can be applied in work environments, says Lisa, adding that it would be good to have a little more understanding for each other.

"We are often too strict a judge. Whether it is about others or ourselves. Let’s take the example of running again… In case we skipped going for a day or two we immediately start with strong self-criticism and comments like ‘I didn’t run again today, obviously it’s not for me’, we lose motivation and give up. Imagine behaving this way towards children while they are just learning to walk when, quite normally and as expected - they often fall, and we tell them ‘Okay, this is the tenth time you’ve fallen. You're obviously not a walker. ' Just as we are full of understanding and support for our child in these situations, so we should support ourselves more often. Instead of saying ‘I failed’ to yourself, say ‘I didn't succeed… Yet!’ Instead of failing. That is the right attitude ", Lisa emphasizes. 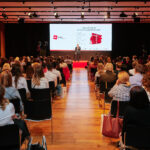 How to lead and inspire people under 'hybrid' circumstances?
May 17, 2022 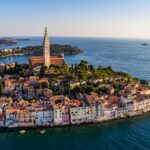 The future of work belongs to those who lead by heart, connect and spread optimism
April 27, 2022 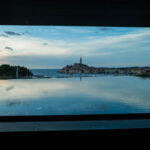 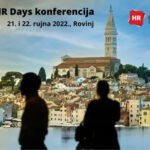 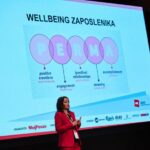 We use cookies to enhance your experience. By continuing to visit this site you agree to use of our cookies. Youe can read more about them here.